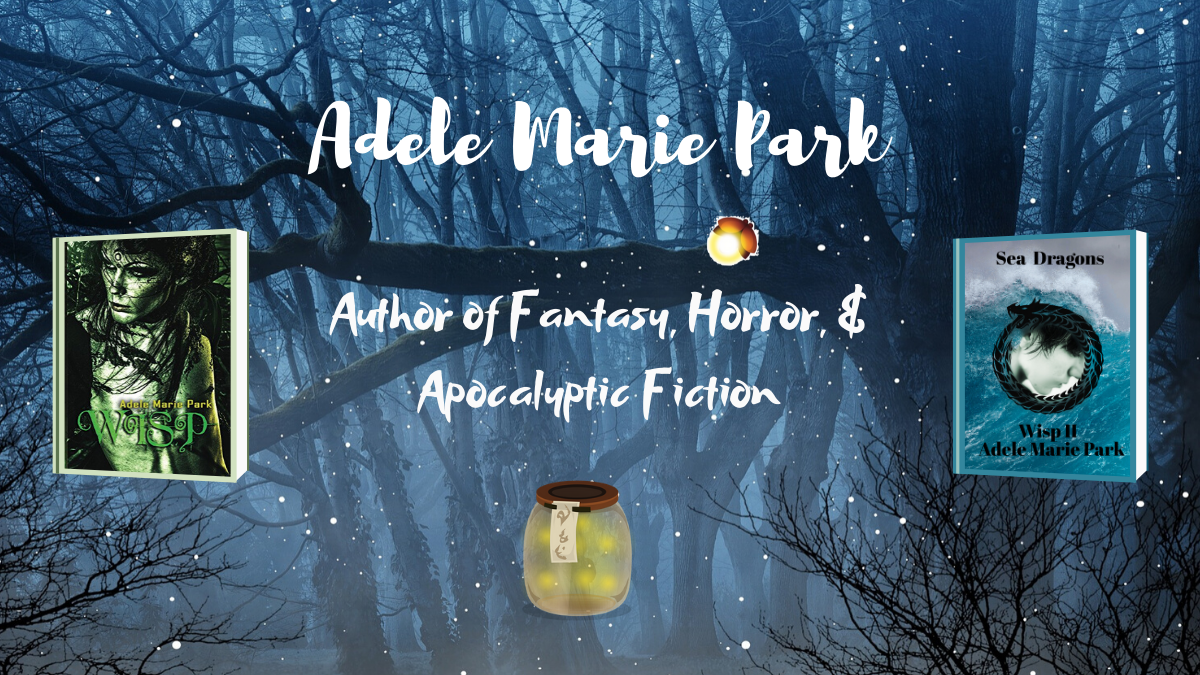 This is not a post about the movie “The Matrix”.

Although it is thought regarding that movie which influenced this writing.

As a child, I constantly asked questions. I grew up and I continue to ask questions and to seek the truth about the ones people can’t answer.

I became aware of a plan headed by millionaire companies, government officials, millionaires, and others to launch a rollout of 5g which will blanket the earth. At the moment we are on 4g of communication speed. 5g, when it arrives, will be faster, e.g. you can download an HD movie in 10 seconds. Mobile networks will stream faster, internet connections will be in the blink of an eye and “Hallelujah” welcome to the new world.

You might now be shrugging your shoulders or shaking your head. What is she bleating on about?

Here are some of the effects of 4g on humans, animals and the planet herself which have already occurred.

Children are very susceptible to electromagnetic waves. In schools around the world, who have already brought in wi-fi connections which blanket the building, children are falling ill, experiencing blinding headaches, nausea, and other symptoms that disappear when away from the school. I have heard of one child who has died from continued exposure to the waves.

There is a growing body of research which links increased radio frequency radiation to the crisis affecting our bees, other insects and birds, as well as pesticides.

So, they plan to have 5g base stations on the earth as well as 20,000 new satellites in space. Why? What for? So we can have faster download time? Pay more for fancy new mobile phones and get ill quicker?

Now back to the question at the beginning of this post. “Will you take the blue pill? Or the red pill?”

Too late now if you have taken the red pill, but bravo. Here is the link to explain everything far more succinctly than I can.

Wireless Radiation: Stop the 5G Network on Earth and in Space, Devastating Impacts on Health and the Environment

Please take the time to read this article.

This site uses Akismet to reduce spam. Learn how your comment data is processed.

Fantasy, horror writer. Forever stories that flow into me and hopefully out of me, onto paper and into your minds. I am from a small Orcadian island called Rousay. I am married to my beautiful wife Becca, who patiently puts up with my creative moods. My daughter Tara, I am so proud of and our dog Dante who keeps us sane, well, as sane as you can get in our world. And say hello, our world is fun, mad and great to visit. Patricia Carragon's Blog: Words Give Me the Will to Write
Witch With Me

The More the Merrier Path

A Teen's Definition of Life

Poetry of The Common Man

Try to get it!

A practical guide to budgeting.

Tale of a Writer's Life

A moment of Truth

Dear _____, I'll gie ye some advice, You'll tak it no uncivil: You shouldna paint at angels mair, But try and paint the devil.

Healing through plants, food and mindfulness

Another Way of Looking at Your Business

We are very delighted to see you here!